Violence and abuse are among the most disconcerting of the challenges that today’s families face. Abuse can occur between spouses, between parent and child, as well as between other family members. The frequency of violence among families is difficult to determine because many cases of spousal abuse and child abuse go unreported. In any case, studies have shown that abuse (reported or not) has a major impact on families and society as a whole.704

Children and teens are among the most helpless victims of abuse. In 2010, there were more than 3.3 million reports of child abuse involving an estimated 5.9 million children (Child Help 2011). Three-fifths of child abuse reports are made by professionals, including teachers, law enforcement personnel, and social services staff. The rest are made by anonymous sources, other relatives, parents, friends, and neighbors. Child abuse may come in several forms, the most common is neglect (78.3 percent), followed by physical abuse (10.8 percent), sexual abuse (7.6 percent), psychological maltreatment (7.6 percent), and medical neglect (2.4 percent) (Child Help 2011). Some children suffer from a combination of these forms of abuse. The majority (81.2 percent) of perpetrators are parents; 6.2 percent are other relatives.705 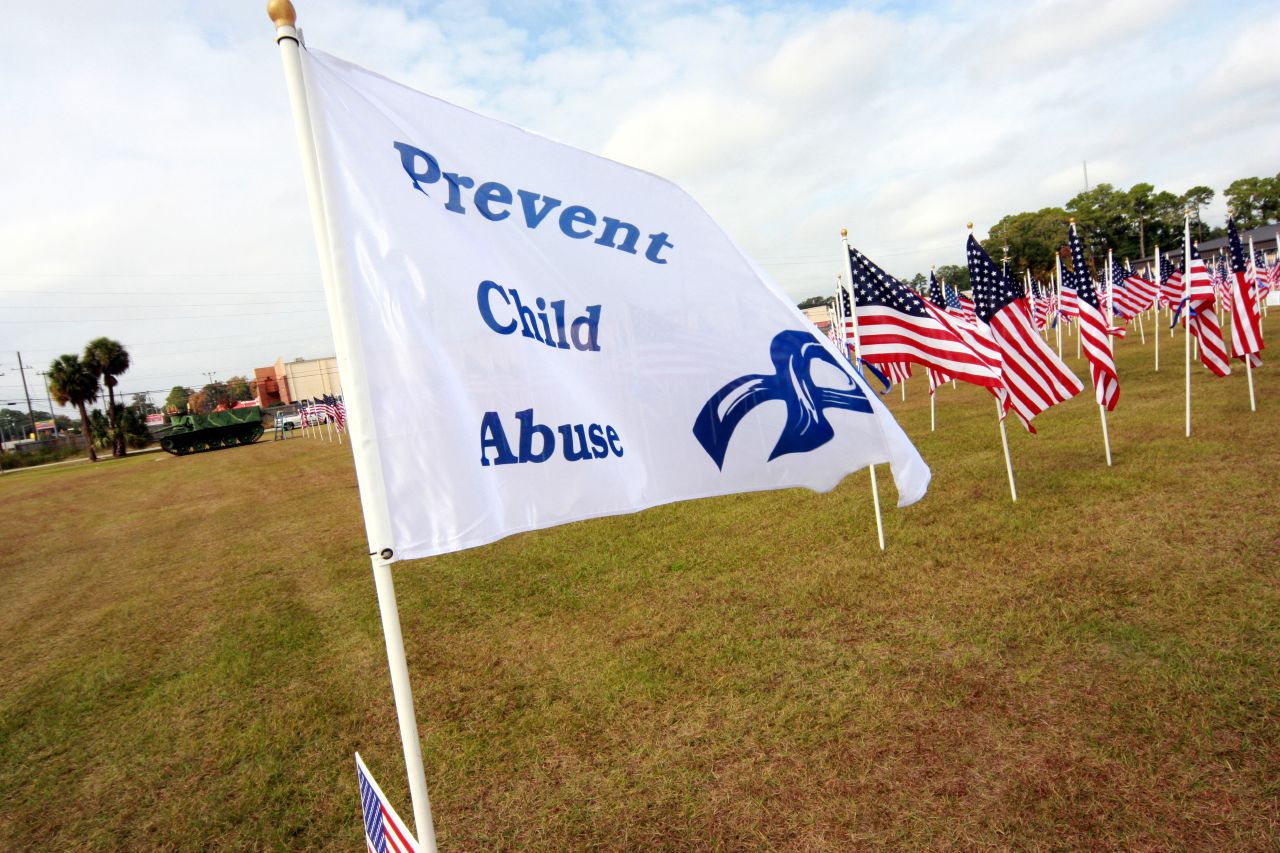 Figure 15.30: Children and teens are among the most helpless victims of abuse.706

Physical abuse in children may come in the form of beating, kicking, throwing, choking, hitting with objects, burning, or other methods. Injury inflicted by such behavior is considered abuse even if the parent or caregiver did not intend to harm the child. Other types of physical contact that are characterized as discipline (spanking, for example) are not considered abuse as long as no injury results (Child Welfare Information Gateway 2008).

This issue is rather controversial among modern-day people in the United States. While some parents feel that physical discipline, or corporal punishment, is an effective way to respond to bad behavior, others feel that it is a form of abuse. According to a poll conducted by ABC News, 65 percent of respondents approve of spanking and 50 percent said that they sometimes spank their child. But in the U.S., the majority of mental health professionals, as well as other professionals such as physicians and child welfare personnel, do not support the use of physical punishment.

Tendency toward physical punishment may be affected by culture and education. Those who live in the South are more likely than those who live in other regions to spank their child. Those who do not have a college education are also more likely to spank their child (Crandall 2011). Currently, 23 states officially allow spanking in the school system; however, many parents may object and school officials must follow a set of clear guidelines when administering this type of punishment (Crandall 2011).

Decades of research have yielded more than 500 studies examining the impact of physical punishment on children (Gershoff & Grogan-Kaylor, 2016). Within the past 15 years, several meta-analyses have attempted to synthesize this body of research. In a highly publicized meta-analysis, Gershoff (2002) concluded that physical punishment is not only ineffective, but also harmful. It may lead to aggression by the victim, particularly in those who are spanked at a young age (Berlin 2009).