One approach to assessing identity development was proposed by James Marcia. In his approach, adolescents are asking questions regarding their exploration of and commitment to issues related to occupation, politics, religion, and sexual behavior. Studies assessing how teens pass through Marcia’s stages show that although most teens eventually succeed in developing a stable identity, the path to it is not always easy and there are many routes that can be taken. Some teens may simply adopt the beliefs of their parents or the first role that is offered to them, perhaps at the expense of searching for other more promising possibilities (foreclosure status). Other teens may spend years trying on different possible identities (moratorium status) before finally choosing one.640

Marcia identified four identity statuses that represent the four possible combinations of the dimension of commitment and exploration.641

The least mature status, and one common in many children, is identity diffusion. During high school and the college years, teens and young adults move from identity diffusion and foreclosure toward moratorium and achievement. The biggest gains in the development of identity are in college, as college students are exposed to a greater variety of career choices, lifestyles, and beliefs. This is likely to spur on questions regarding identity. A great deal of the identity work we do in adolescence and young adulthood is about values and goals, as we strive to articulate a personal vision or dream for what we hope to accomplish in the future (McAdams, 2013).643

To help them work through the process of developing an identity, teenagers may try out different identities in different social situations. They may maintain one identity at home and a different type of persona when they are with their peers. Eventually, most teenagers do integrate the different possibilities into a single self-concept and a comfortable sense of identity (identity-achievement status). For teenagers, the peer group provides valuable information about the self-concept. For instance, in response to the question “What were you like as a teenager? (e.g., cool, nerdy, awkward?),” posed on the website Answerbag, one teenager replied in this way:

I’m still a teenager now, but from 8th-9th grade I didn’t really know what I wanted at all. I was smart, so I hung out with the nerdy kids. I still do; my friends mean the world to me. But in the middle of 8th grade I started hanging out with which you may call the “cool” kids…and I also hung out with some stoners, just for variety. I pierced various parts of my body and kept my grades up. Now, I’m just trying to find who I am. I’m even doing my sophomore year in China so I can get a better view of what I want. (Answerbag, 2007). What were you like as a teenager? (e.g., cool, nerdy, awkward?). (Quoted from dojokills on http://www.answerbag.com/q_view/171753)

A big part of what the adolescent is learning is social identity, the part of the self-concept that is derived from one’s group memberships. Adolescents define their social identities according to how they are similar to and different from others, finding meaning in the sports, religious, school, gender, and ethnic categories they belong to.644 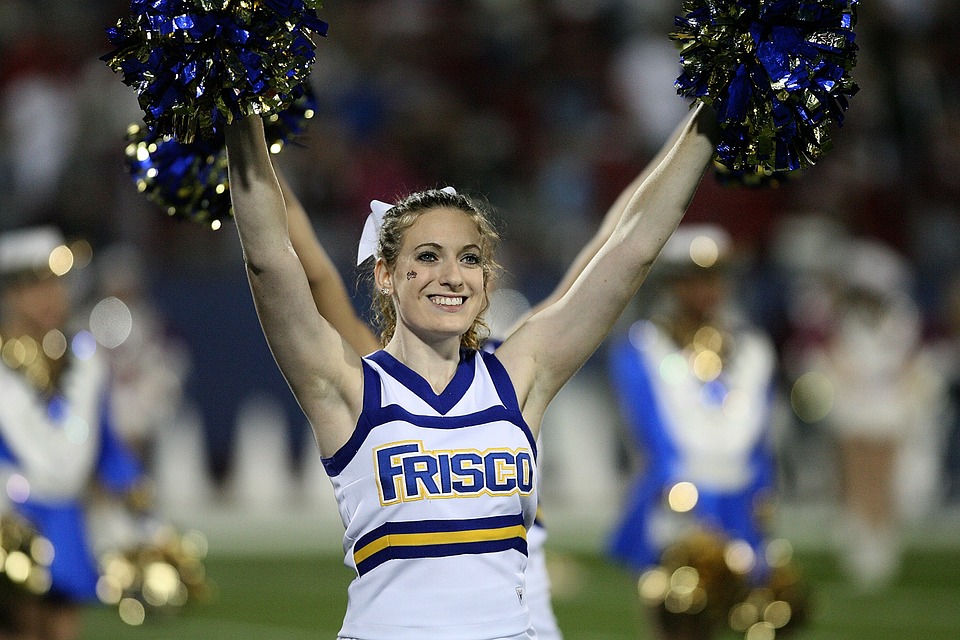 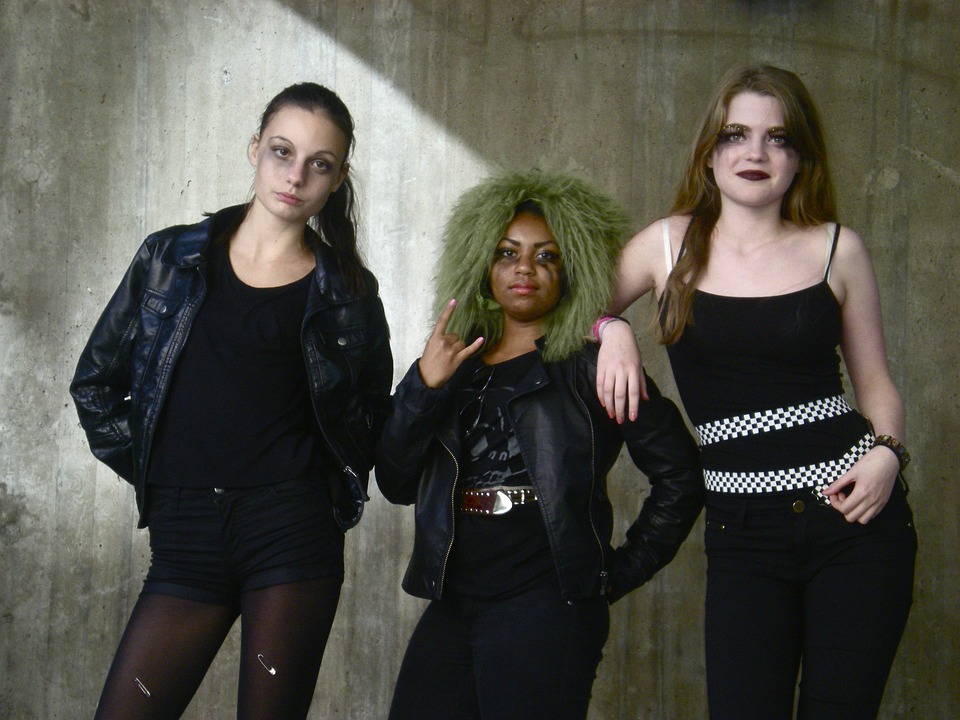 Adolescents search for stable attachments through the development of social identities.