15.3 Development of Identity and Self Concept: Who am I?

Developmental psychologists have researched several different areas of identity development for adolescence and some of the main areas include:

The religious views of teens are often similar to that of their families (Kim- Spoon, Longo, & McCullough, 2012). Most teens may question specific customs, practices, or ideas in the faith of their parents, but few completely reject the religion of their families. 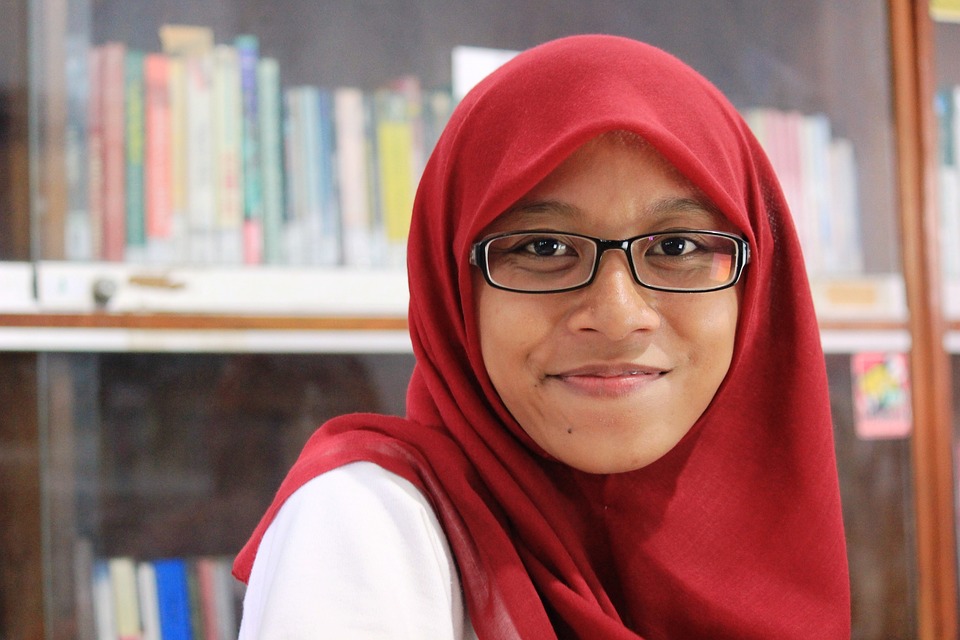 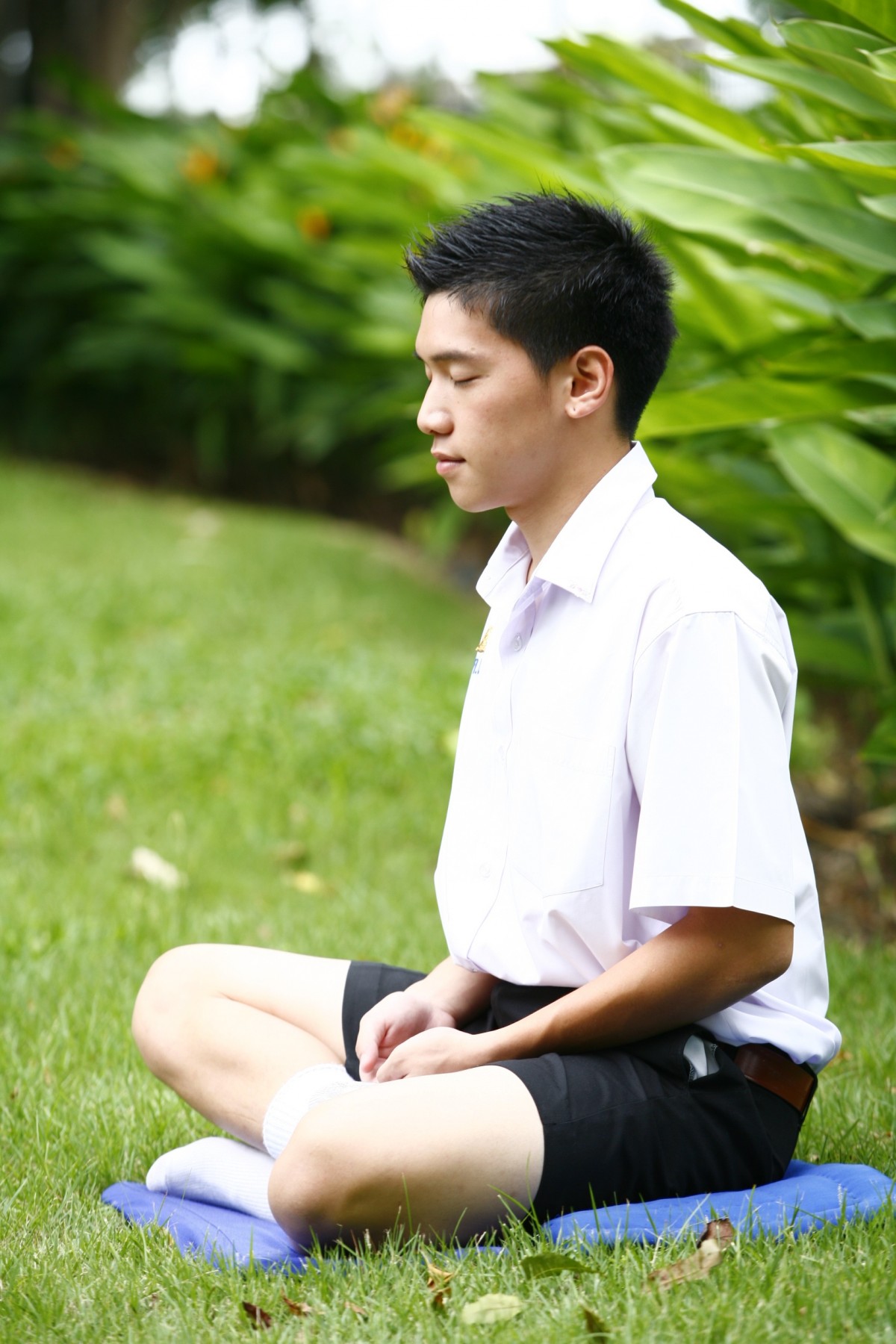 The political ideology of teens is also influenced by their parents’ political beliefs. A new trend in the 21st century is a decrease in party affiliation among adults. Many adults do not align themselves with either the democratic or republican party, but view themselves as more of an “independent”. Their teenage children are often following suit or becoming more apolitical (Côtè, 2006).

While adolescents in earlier generations envisioned themselves as working in a particular job, and often worked as an apprentice or part-time, this is rarely the case today. Vocational identity takes longer to develop, as most of today’s occupations require specific skills and knowledge that will require additional education or are acquired on the job itself. In addition, many of the jobs held by teens are not in professions that most teens will seek as adults.

This is also becoming an increasingly prolonged task as attitudes and norms regarding gender keep changing. The roles appropriate for males and females are evolving. Some teens may foreclose on a gender identity as a way of dealing with this uncertainty, and they may adopt more stereotypic male or female roles (Sinclair & Carlsson, 2013). We will be looking more closely at gender identity later in the chapter.652

In adolescence, teens continue to develop their self-concept. Their ability to think of the possibilities and to reason more abstractly may explain the further differentiation of the self during adolescence. However, the teen’s understanding of self is often full of contradictions. Young teens may see themselves as outgoing but also withdrawn, happy yet often moody, and both smart and completely clueless (Harter, 2012). These contradictions, along with the teen’s growing recognition that their personality and behavior seem to change depending on who they are with or where they are, can lead the young teen to feel like a fraud. With their parents they may seem angrier and sullen, with their friends they are more outgoing and goofy, and at work they are quiet and cautious. “Which one is really me?” may be the refrain of the young teenager. Harter (2012) found that adolescents emphasize traits such as being friendly and considerate more than do children, highlighting their increasing concern about how others may see them. Harter also found that older teens add values and moral standards to their self-descriptions. 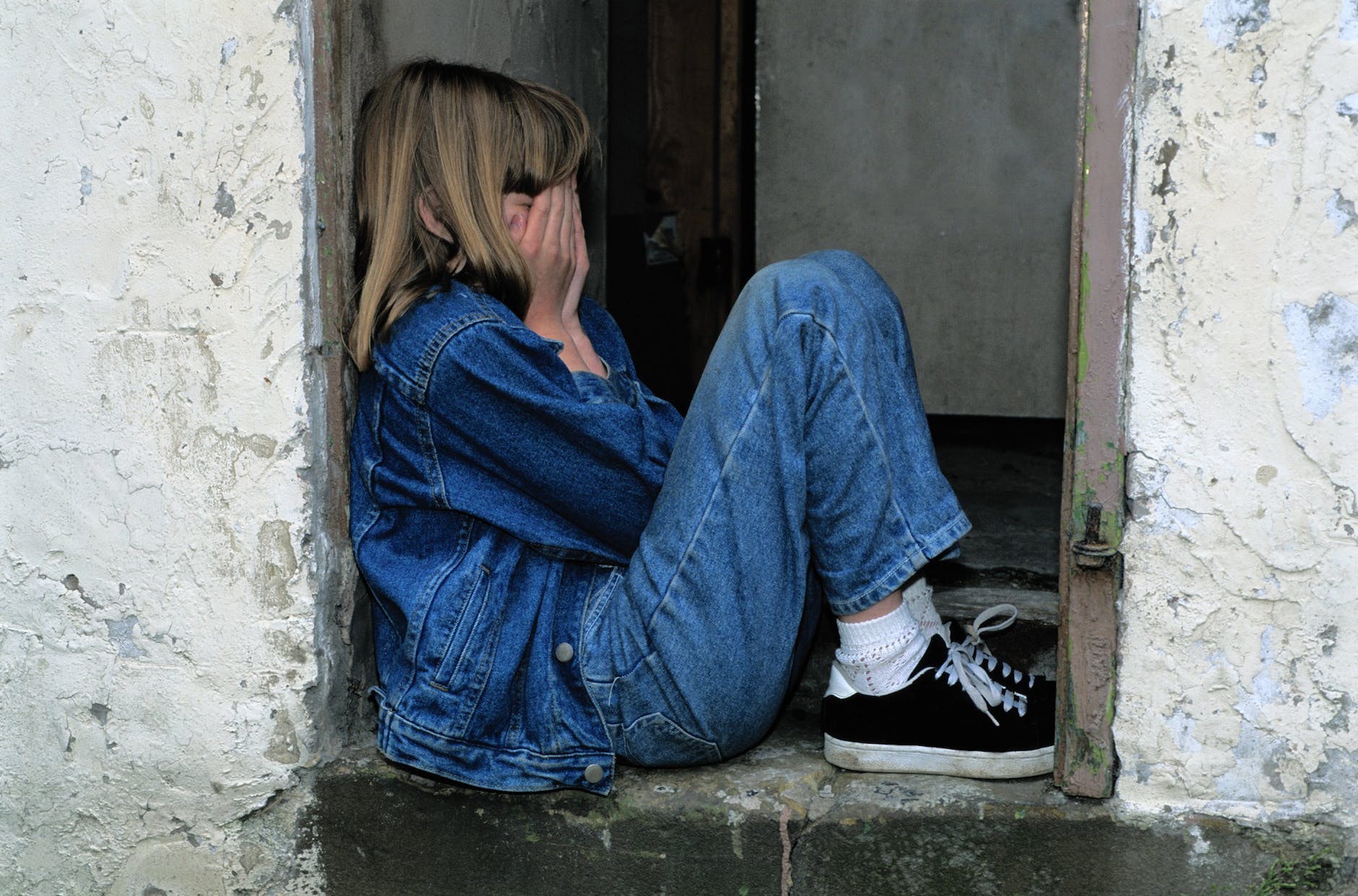 Figure 15.9: An adolescent’s understanding of their self is often full of contradictions.653 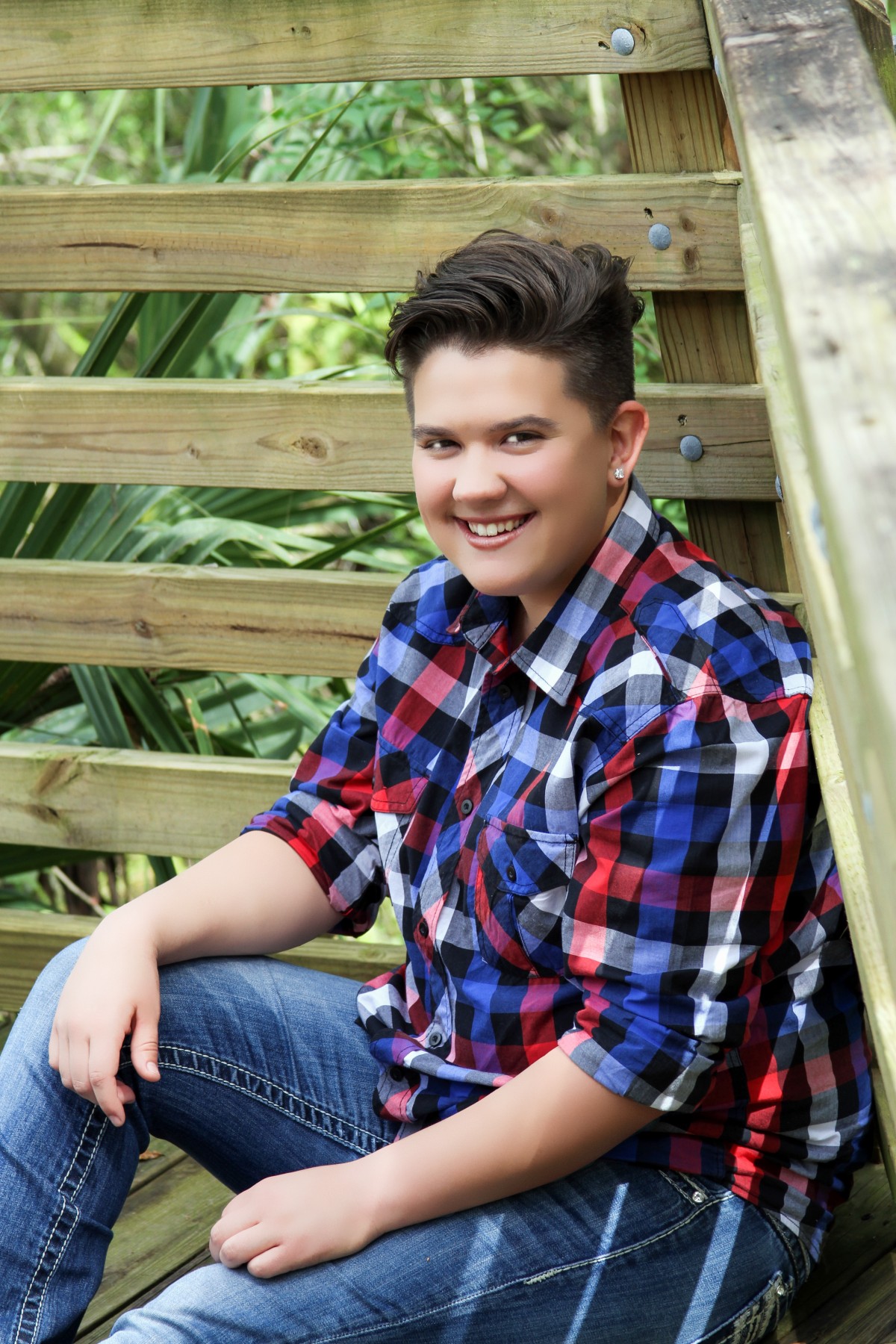 Figure 15.10: Adolescents are more likely to emphasize values in their self-descriptions.654

As self-concept develops, so does self-esteem. In addition to the academic, social, appearance, and physical/athletic dimensions of self-esteem in middle and late childhood, teens also add perceptions of their competency in romantic relationships, on the job, and in close friendships (Harter, 2006). Self-esteem often decreases when children transition from one school setting to another, such as shifting from elementary to middle school, or junior high to high school (Ryan, Shim, & Makara, 2013). These decreases are usually temporary, unless there are additional stressors such as parental conflict, or other family disruptions (De Wit, Karioja, Rye, & Shain, 2011). Self-esteem rises from mid to late adolescence for most teenagers, especially if they feel confident in their peer relationships, their appearance, and athletic abilities (Birkeland, Melkivik, Holsen, & Wold, 2012).