As children continue into elementary school, they develop the ability to represent ideas and events more flexibly and logically. Their rules of thinking still seem very basic by adult standards and usually operate unconsciously, but they allow children to solve problems more systematically than before, and therefore to be successful with many academic tasks. In the concrete operational stage, for example, a child may unconsciously follow the rule: “If nothing is added or taken away, then the amount of something stays the same.” This simple principle helps children to understand certain arithmetic tasks, such as in adding or subtracting zero from a number, as well as to do certain classroom science experiments, such as ones involving judgments of the amounts of liquids when mixed. Piaget called this period the concrete operational stage because children mentally “operate” on concrete objects and events.430 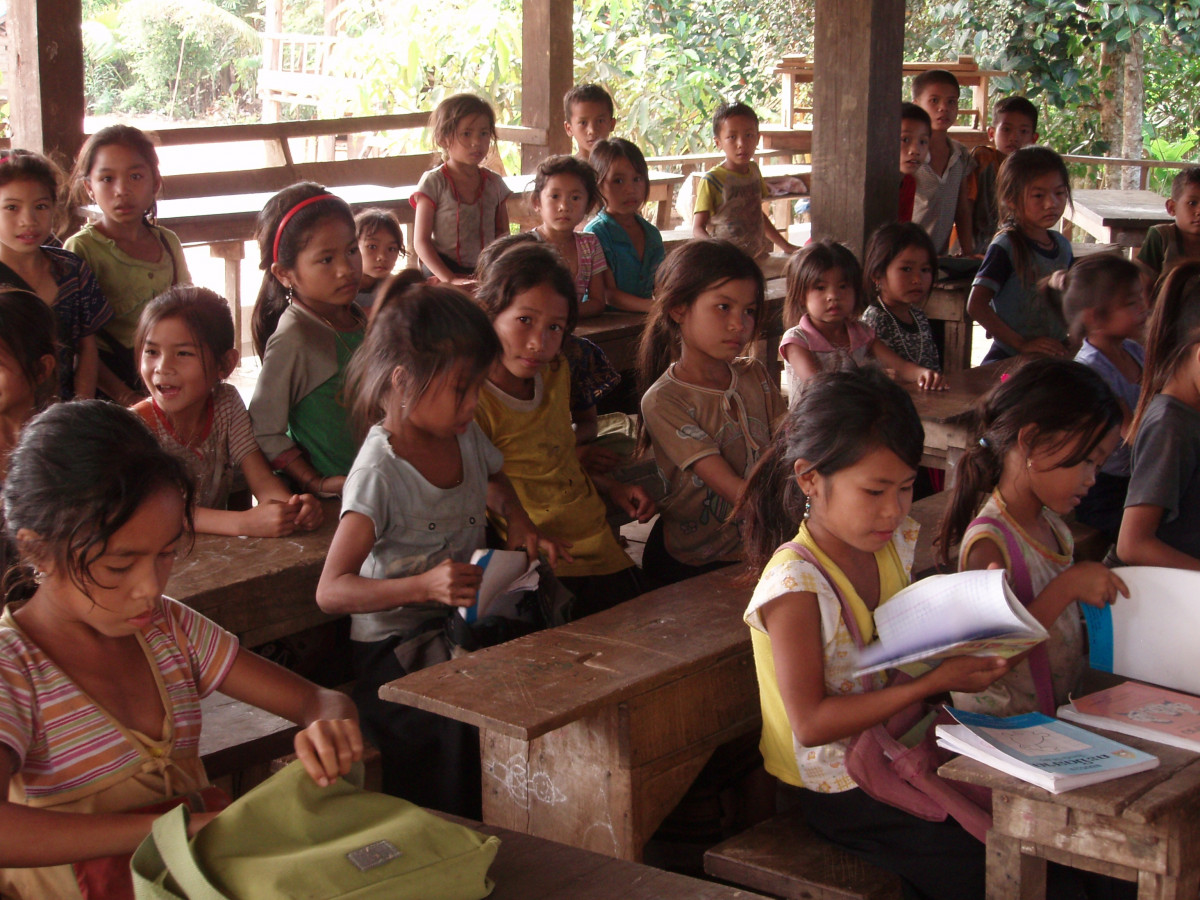 The concrete operational stage is defined as the third in Piaget’s theory of cognitive development. This stage takes place around 7 years old to 11 years of age, and is characterized by the development of organized and rational thinking. Piaget (1954a) considered the concrete stage a major turning point in the child’s cognitive development, because it marks the beginning of logical or operational thought. The child is now mature enough to use logical thought or operations (i.e. rules) but can only apply logic to physical objects (hence concrete operational). Children gain the abilities of conservation (number, area, volume, orientation) and reversibility.432

Seriation: Arranging items along a quantitative dimension, such as length or weight, in a methodical way is now demonstrated by the concrete operational child. For example, they can methodically arrange a series of different-sized sticks in order by length, while younger children approach a similar task in a haphazard way.433

Figure 11.3: Caption: Putting these rectangles from smallest to largest is seriation.434

Classification: As children’s experiences and vocabularies grow, they build schema and are able to organize objects in many different ways. They also understand classification hierarchies and can arrange objects into a variety of classes and subclasses. 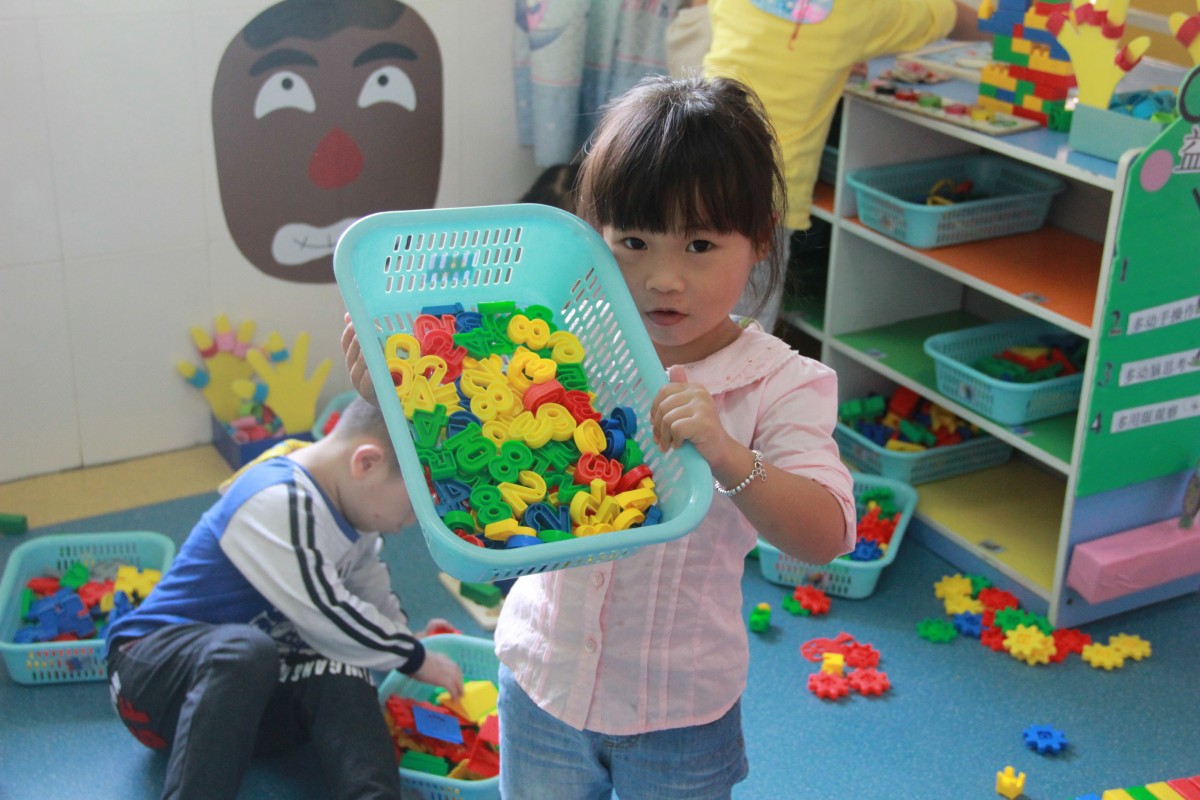 Figure 11.4: This child might use classification if she sorts these toys by color.435

Reversibility: The child learns that some things that have been changed can be returned to their original state. Water can be frozen and then thawed to become liquid again. But eggs cannot be unscrambled. Arithmetic operations are reversible as well: 2 + 3 = 5 and 5 – 3 = 2. Many of these cognitive skills are incorporated into the school’s curriculum through mathematical problems and in worksheets about which situations are reversible or irreversible.

Figure 11.5: Understanding that ice cubes melt is an example of reversibility.436

Conservation: An example of the preoperational child’s thinking; if you were to fill a tall beaker with 8 ounces of water this child would think that it was “more” than a short, wide bowl filled with 8 ounces of water? Concrete operational children can understand the concept of conservation, which means that changing one quality (in this example, height or water level) can be compensated for by changes in another quality (width). Consequently, there is the same amount of water in each container, although one is taller and narrower and the other is shorter and wider.

Decentration: Concrete operational children no longer focus on only one dimension of any object (such as the height of the glass) and instead consider the changes in other dimensions too (such as the width of the glass). This allows for conservation to occur.

Figure 11.7: Children looking at these glasses demonstrate decentration when looking at more than one attribute i.e. tall, short, and wide narrow.438

Identity: One feature of concrete operational thought is the understanding that objects have qualities that do not change even if the object is altered in some way. For instance, mass of an object does not change by rearranging it. A piece of chalk is still chalk even when the piece is broken in two.439 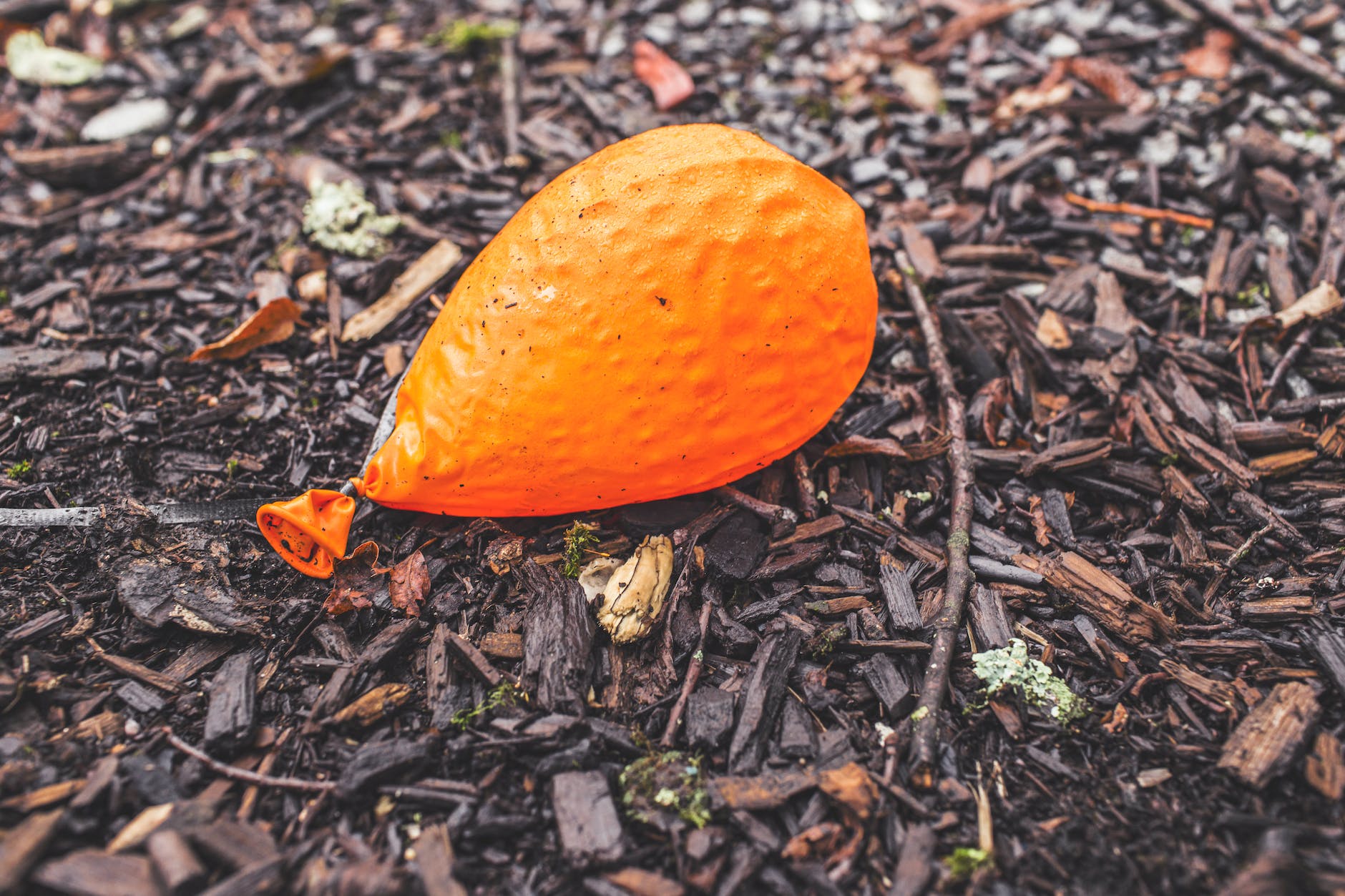 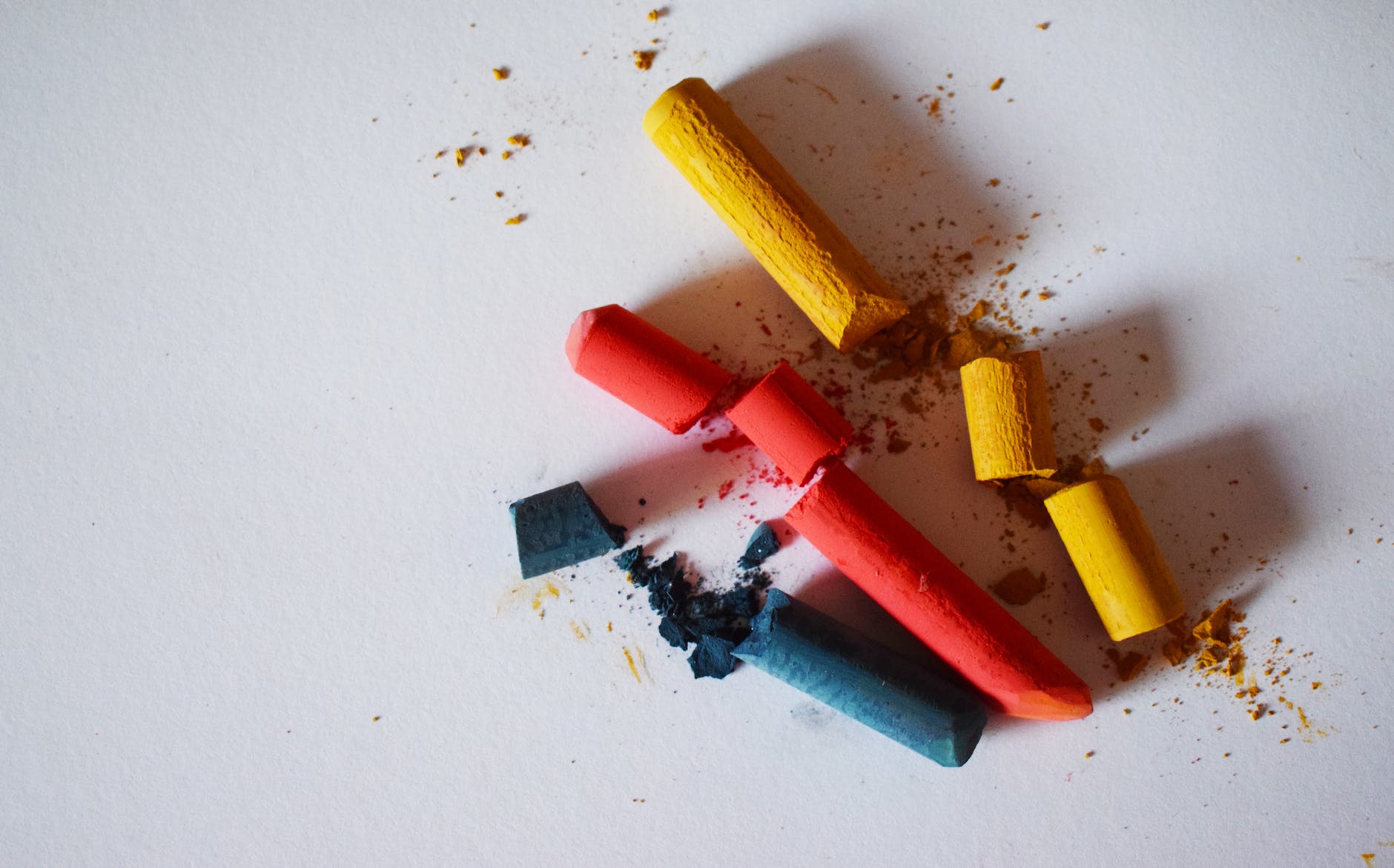 Transitivity: Being able to understand how objects are related to one another is referred to as transitivity, or transitive inference. This means that if one understands that a dog is a mammal, and that a boxer is a dog, then a boxer must be a mammal.443 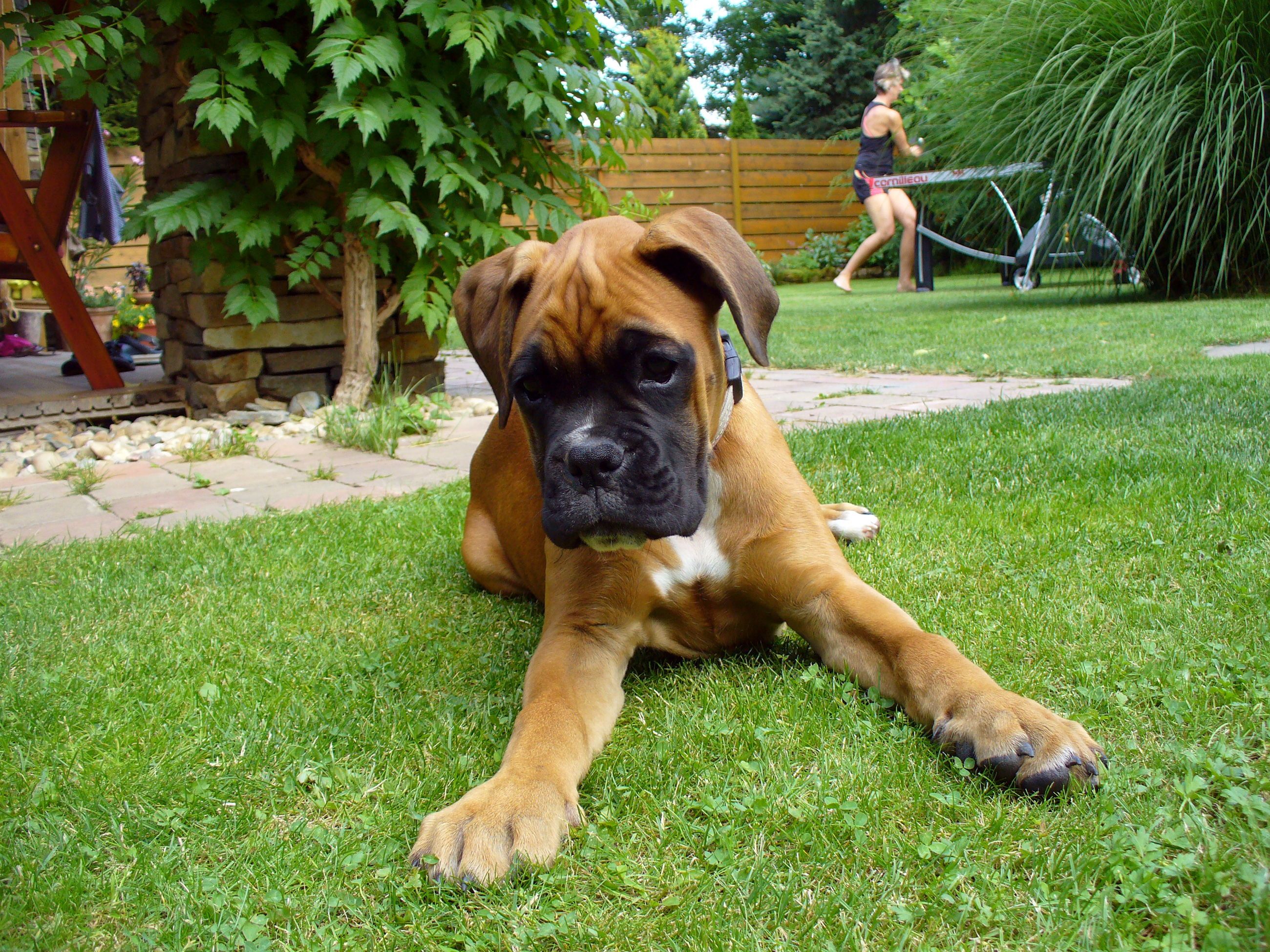 Figure 11.11: Transitivity allows children to understand that this boxer puppy, is a dog and a mammal.444

An alternative view of intelligence is presented by Sternberg (1997; 1999). Sternberg offers three types of intelligences. Sternberg provided background information about his view of intelligence in a conference, where he described his frustration as a committee member charged with selecting graduate students for a program in psychology. He was concerned that there was too much emphasis placed on aptitude test scores (we will discuss this later in the chapter) and believed that there were other, less easily measured, qualities necessary for success in a graduate program and in the world of work. Aptitude test scores indicate the first type of intelligence-academic