There are certain characteristics of adolescent development that are more rooted in culture than in human biology or cognitive structures. Culture is learned and socially shared, and it affects all aspects of an individual’s life. Social responsibilities, sexual expression, and belief-system development, for instance, are all likely to vary based on culture. Furthermore, many distinguishing characteristics of an individual (such as dress, employment, recreation, and language) are all products of culture.

Many factors that shape adolescent development vary by culture. For instance, the degree to which adolescents are perceived as autonomous, or independent beings varies widely in different cultures, as do the behaviors that represent this emerging autonomy. The lifestyle of an adolescent in a given culture is also profoundly shaped by the roles and responsibilities he or she is expected to assume. The extent to which an adolescent is expected to share family responsibilities, for example, is one large determining factor in normative adolescent behavior. Adolescents in certain cultures are expected to contribute significantly to household chores and responsibilities, while others are given more freedom or come from families with more privilege where responsibilities are fewer. Differences between families in the distribution of financial responsibilities or provision of allowance may reflect various socioeconomic backgrounds, which are further influenced by cultural norms and values.

Adolescents begin to develop unique belief systems through their interaction with social, familial, and cultural environments. These belief systems encompass everything from religion and spirituality to gender, sexuality, work ethics, and politics. The range of attitudes that a culture embraces on a particular topic affects the beliefs, lifestyles, and perceptions of its adolescents, and can have both positive and negative impacts on their development.

Adolescent development does not necessarily follow the same pathway for all individuals. Certain features of adolescence, particularly with respect to biological changes associated with puberty and cognitive changes associated with brain development, are relatively universal. But other features of adolescence depend largely on circumstances that are more environmentally variable. For example, adolescents growing up in one country might have different opportunities for risk taking than adolescents in a different country, and supports and sanctions for different behaviors in adolescence depend on laws and values that might be specific to where adolescents live. 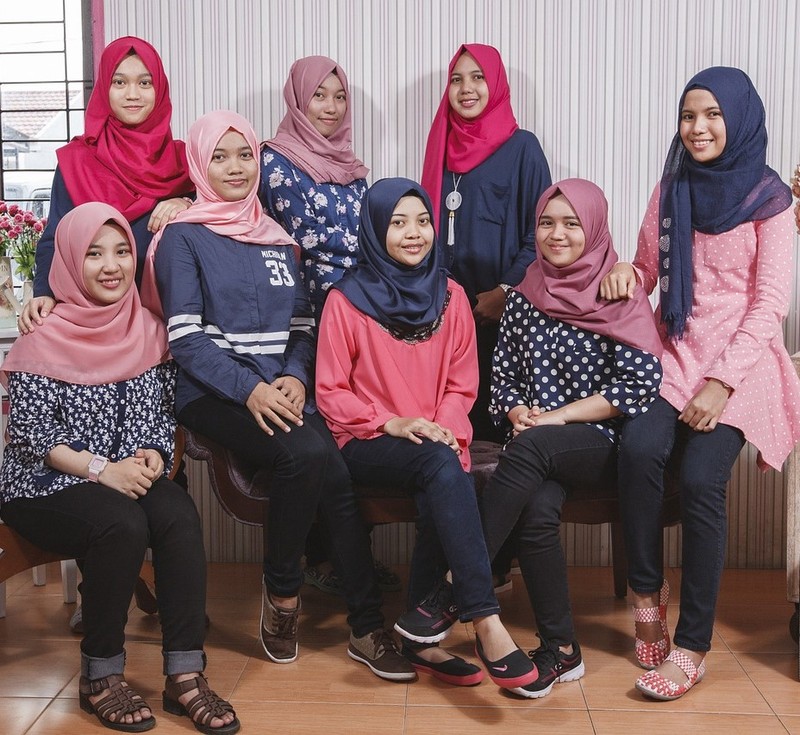 Figure 15.21: These values of these adolescent girls’ families and communities will influence their development.679

Different cultural norms regarding family and peer relationships shape adolescents’ experiences in these domains. For example, in some countries, adolescents’ parents are expected to remain in control over major decisions, whereas in other countries, adolescents are expected to begin sharing in or taking control of decision making . Even within the same country, adolescents’ gender, ethnicity, immigrant status, religion, sexual orientation, socioeconomic status, and personality can shape both how adolescents behave and how others respond to them, creating diverse developmental contexts for different adolescents.680

Ethnic Identity refers to how people come to terms with who they are based on their ethnic or racial ancestry. “The task of ethnic identity formation involves sorting out and resolving positive and negative feelings and attitudes about one’s own ethnic group and about other groups and identifying one’s place in relation to both” (Phinney, 2006, p. 119). When groups differ in status in a culture—those from the non-dominant group have to be cognizant of the customs and values of those from the dominant culture. The reverse is rarely the case. This makes ethnic identity far less important for members of the dominant culture.

The development of ethnic identity takes time, with about 25% of tenth graders from ethnic minority backgrounds having explored and resolved the issues (Phinney, 1989). The more ethnically homogeneous the high school, the less identity exploration and achievement (Umana-Taylor, 2003). Moreover, even in more ethnically diverse high schools, teens tend to spend more time with their own group, reducing exposure to other ethnicities. This may explain why, for many, college becomes the time of ethnic identity exploration. “[The] transition to college may serve as a consciousness-raising experience that triggers exploration” (Syed & Azmitia, 2009, p. 618).

It is also important to note that those who do achieve ethnic identity may periodically reexamine the issues of ethnicity. This cycling between exploration and achievement is common not only for ethnic identity formation, but in other aspects of identity development (Grotevant, 1987) and is referred to (from Marcia’s Theory: Stages of Identity) as MAMA cycling or moving back and forth between moratorium and achievement.681

Bicultural identity means individuals sees themselves as part of both the ethnic minority group and the larger society. Those who are multiracial, that is whose parents come from two or more ethnic or racial groups, have a more challenging task. In some cases their appearance may be ambiguous. This can lead to others constantly asking them to categorize themselves. Phinney (2006) notes that the process of identity formation may start earlier and take longer to accomplish in those who are not monoracial or a single ethnicity.682