4.9 Sleep in Infancy and Toddlerhood

A newborn typically sleeps approximately 16.5 hours per 24-hour period. This is usually polyphasic sleep in that the infant is accumulating the 16.5 hours over several sleep periods throughout the day (Salkind, 2005). The infant is averaging 15 hours per 24-hour period by one month, and 14 hours by 6 months. By the time children turn two, they are averaging closer to 10 hours per 24 hours. Additionally, the average newborn will spend close to 50% of the sleep time in the Rapid Eye Movement (REM) phase, which decreases to 25% to 30% in childhood.205

Sudden Infant Death Syndrome (SIDS) is identified when the death of a healthy infant occurs suddenly and unexpectedly, and medical and forensic investigation findings (including an autopsy) are inconclusive. SIDS is the leading cause of death in infants 1 to 12 months old, and approximately 1,500 infants died of SIDS in 2013 (CDC, 2015). Because SIDS is diagnosed when no other cause of death can be determined, possible causes of SIDS are regularly researched. One leading hypothesis suggests that infants who die from SIDS have abnormalities in the area of the brainstem responsible for regulating breathing (Weekes-Shackelford & Shackelford, 2005).206

Babies are at higher risk for SIDS if they:

There have been dramatic improvements in reducing baby deaths during sleep since the 1990s, when recommendations were introduced to place babies on their back for sleep. However, since the late 1990s, declines have slowed. 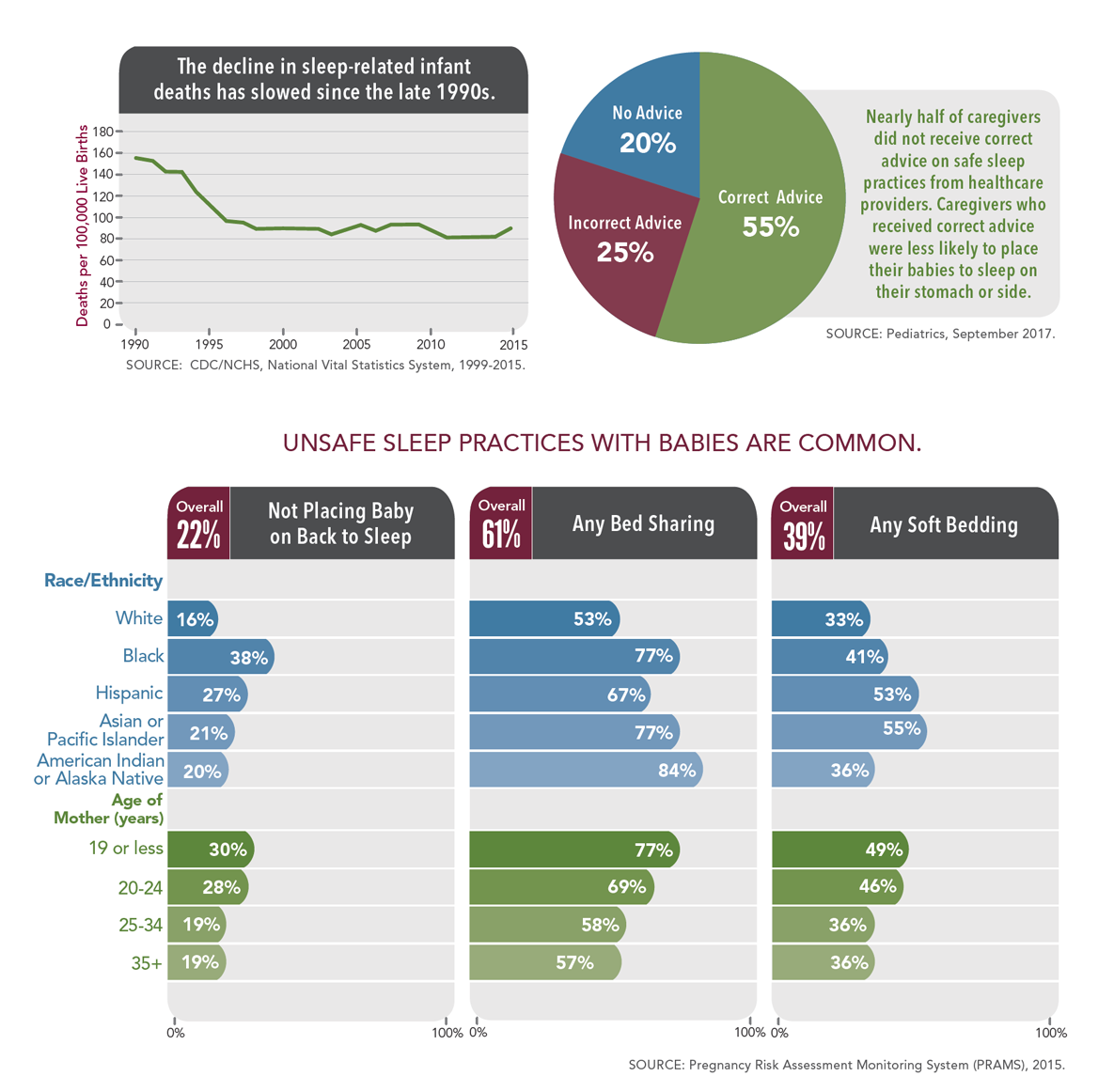 Figure 4.31: A graph showing the decline in sleep-related infant deaths.208

In this chapter we looked at:

In the next chapter we are going to be taking a closer look at theories that help us explain the cognitive and language development during infancy and toddlerhood.