6.2 Personality in Infancy and Toddlerhood

Temperament does not change dramatically as we grow up, but we may learn how to work around and manage our temperamental qualities. Temperament may be one of the things about us that stays the same throughout development. In contrast, personality, defined as an individual’s consistent pattern of feeling, thinking, and behaving, is the result of the continuous interplay between biological disposition and experience.

Personality also develops from temperament in other ways (Thompson, Winer, & Goodvin, 2010). As children mature biologically, temperamental characteristics emerge and change over time. A newborn is not capable of much self-control, but as brain-based capacities for self- control advance, temperamental changes in self-regulation become more apparent. For example, a newborn who cries frequently doesn’t necessarily have a grumpy personality; over time, with sufficient parental support and increased sense of security, the child might be less likely to cry.

In addition, personality is made up of many other features besides temperament. Children’s developing self-concept, their motivations to achieve or to socialize, their values and goals, their coping styles, their sense of responsibility and conscientiousness, as well as many other qualities are encompassed into personality. These qualities are influenced by biological dispositions, but even more by the child’s experiences with others, particularly in close relationships, that guide the growth of individual characteristics. Indeed, personality development begins with the biological foundations of temperament but becomes increasingly elaborated, extended, and refined over time. The newborn that parents gazed upon thus becomes an adult with a personality of depth and nuance.237

The term culture refers to all of the beliefs, customs, ideas, behaviors, and traditions of a particular society that are passed through generations. Culture is transmitted to people through language as well as through the modeling of behavior, and it defines which traits and behaviors are considered important, desirable, or undesirable.

Within a culture there are norms and behavioral expectations. These cultural norms can dictate which personality traits are considered important. The researcher Gordon Allport considered culture to be an important influence on traits and defined common traits as those that are recognized within a culture. These traits may vary from culture to culture based on differing values, needs, and beliefs. Positive and negative traits can be determined by cultural expectations: what is considered a positive trait in one culture may be considered negative in another, thus resulting in different expressions of personality across cultures. 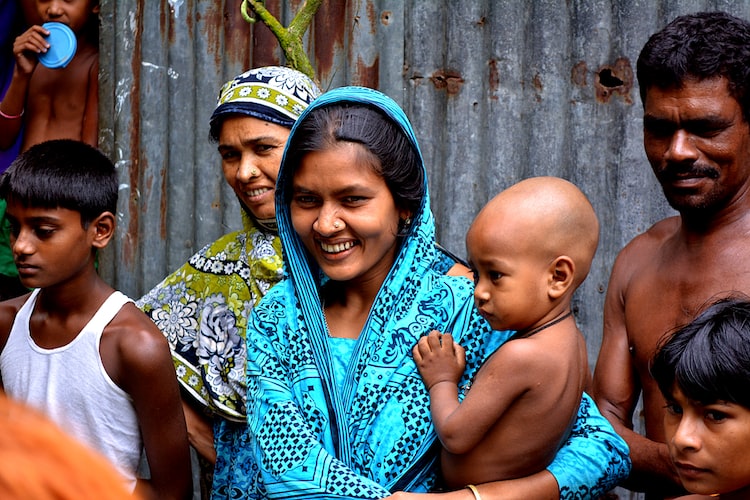 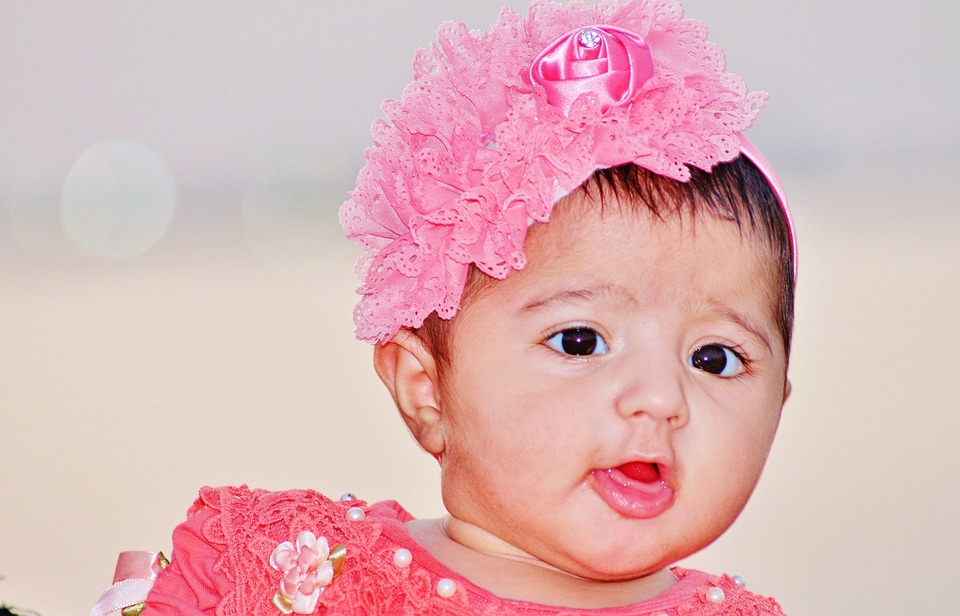 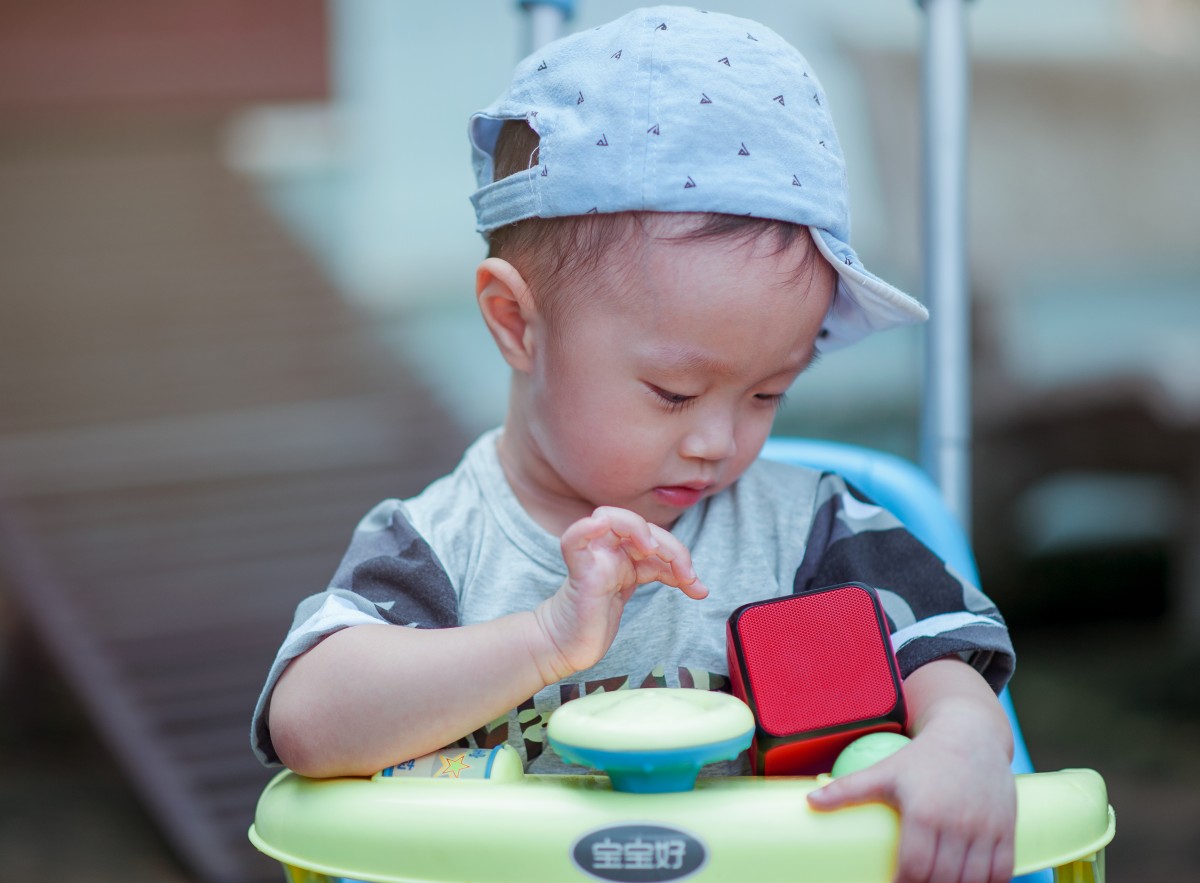 Ideas of appropriate behavior for each gender (masculine and feminine) vary among cultures and tend to change over time. For example, aggression and assertiveness have historically been emphasized as positive masculine personality traits in the United States. Meanwhile, submissiveness and caretaking have historically been held as ideal feminine traits. While many gender roles remain the same, others change over time. In 1938, for example, only 1 out of 5 Americans agreed that a married woman should earn money in industry and business. By 1996, however, 4 out of 5 Americans approved of women working in these fields. This type of attitude change has been accompanied by behavioral shifts that coincide with changes in trait expectations and shifts in personal identity for men and women.242