Brain Growth continues into the early 20s. The development of the frontal lobe, in particular, is important during this stage. Adolescents often engage in increased risk-taking behaviors and experience heightened emotions during puberty; this may be due to the fact that the frontal lobes of their brains—which are responsible for judgment, impulse control, and planning—are still maturing until early adulthood (Casey, Tottenham, Liston, & Durston, 2005) 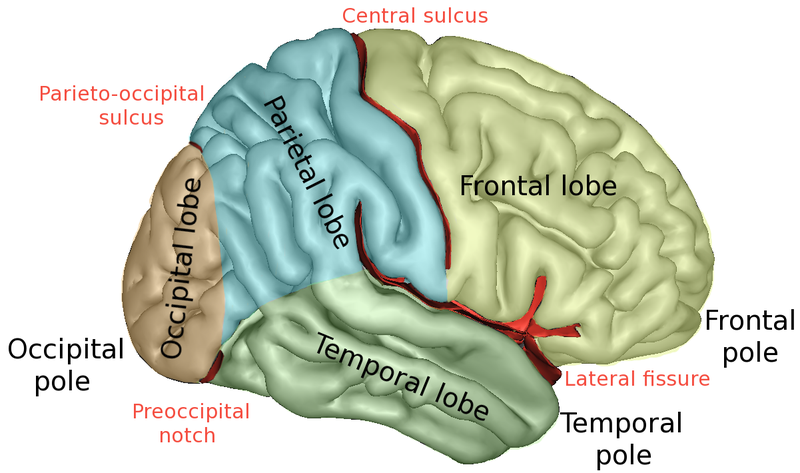 The brain undergoes dramatic changes during adolescence. Although it does not get larger, it matures by becoming more interconnected and specialized (Giedd, 2015). The myelination and development of connections between neurons continues. This results in an increase in the white matter of the brain, and allows the adolescent to make significant improvements in their thinking and processing skills. Different brain areas become myelinated at different times. For example, the brain’s language areas undergo myelination during the first 13 years. Completed insulation of the axons consolidates these language skills but makes it more difficult to learn a second language. With greater myelination, however, comes diminished plasticity as a myelin coating inhibits the growth of new connections (Dobbs, 2012).

Even as the connections between neurons are strengthened, synaptic pruning occurs more than during childhood as the brain adapts to changes in the environment. This synaptic pruning causes the gray matter of the brain, or the cortex, to become thinner but more efficient (Dobbs, 2012). The corpus callosum, which connects the two hemispheres, continues to thicken, allowing for stronger connections between brain areas. Additionally, the hippocampus becomes more strongly connected to the frontal lobes, allowing for greater integration of memory and experiences into our decision-making.554

Figure 13.4: During adolescence the brain becomes more interconnected and specialized.555

The limbic system, which regulates emotion and reward, is linked to the hormonal changes that occur at puberty. The limbic system is also related to novelty seeking and a shift toward interacting with peers. In contrast, the prefrontal cortex, which is involved in the control of impulses, organization, planning, and making good decisions, does not fully develop until the mid-20s. According to Giedd (2015) the significant aspect of the later developing prefrontal cortex and early development of the limbic system is the “mismatch” in timing between the two. The approximately ten years that separates the development of these two brain areas can result in risky behavior, poor decision-making, and weak emotional control for the adolescent. When puberty begins earlier, this mismatch extends even further.

Teens often take more risks than adults and, according to research, it is because they weigh risks and rewards differently than adults do (Dobbs, 2012). For adolescents, the brain’s sensitivity to the neurotransmitter dopamine peaks, and dopamine is involved in reward circuits so the possible rewards outweigh the risks. Adolescents respond especially strongly to social rewards during activities, and they prefer the company of others their same age. In addition to dopamine, the adolescent brain is affected by oxytocin, which facilitates bonding and makes social connections more rewarding. With both dopamine and oxytocin engaged, it is no wonder that adolescents seek peers and excitement in their lives that could end up actually harming them.

Because of all the changes that occur in the adolescent brain, the chances for abnormal development can occur, including mental illness. In fact, 50% of mental illness occurs by the age 14 and 75% occurs by age 24 (Giedd, 2015). Additionally, during this period of development the adolescent brain is especially vulnerable to damage from drug exposure. For example, repeated exposure to marijuana can affect cellular activity in the endocannabinoid system. Consequently, adolescents are more sensitive to the effects of repeated marijuana exposure (Weir, 2015).

However, researchers have also focused on the highly adaptive qualities of the adolescent brain, which allow the adolescent to move away from the family towards the outside world (Dobbs, 2012; Giedd, 2015). Novelty seeking and risk taking can generate positive outcomes including meeting new people and seeking out new situations. Separating from the family and moving into new relationships and different experiences are actually quite adaptive for society.556 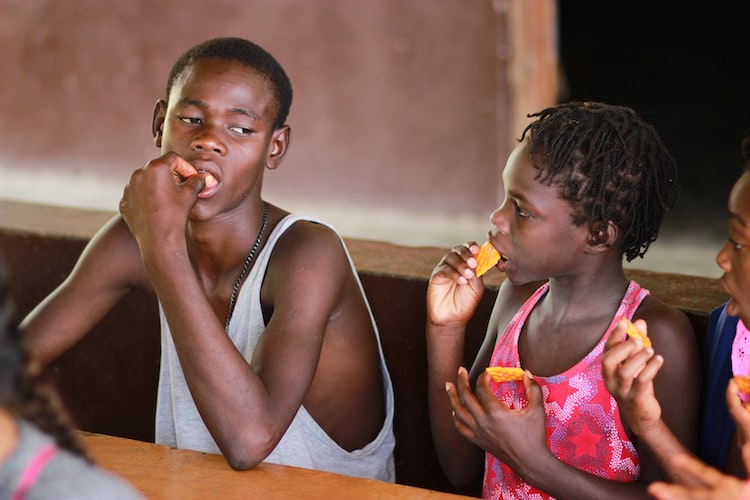 Figure 13.5: Adolescents prefer the company of others their same age.557

The physical growth and the changes of puberty mark the onset of adolescence (Lerner & Steinberg, 2009). For both boys and girls, these changes include a growth spurt in height, growth of pubic and underarm hair, and skin changes (e.g., pimples). Hormones drive these pubescent changes, particularly the increase in testosterone for boys and estrogen for girls.558