Aggression may be physical or verbal/emotional. Aggression is activated in large part by the amygdala and regulated by the prefrontal cortex.

Testosterone is associated with increased aggression in both males and females. Aggression is also caused by negative experiences and emotions, including frustration, pain, and heat. As predicted by principles of observational learning, research evidence makes it very clear that, on average, people who watch violent behavior become more aggressive. Early, antisocial behavior leads to befriending others who also engage in antisocial behavior, which only perpetuates the downward cycle of aggression and wrongful acts.548

According to Stopbullying.gov (2016), a federal government website managed by the U.S. Department of Health & Human Services, bullying is defined as unwanted, aggressive behavior among school aged children that involves a real or perceived power imbalance. Further, the aggressive behavior happens more than once or has the potential to be repeated. There are different types of bullying, including verbal bullying, which is saying or writing mean things, teasing, name-calling, taunting, threatening, or making inappropriate sexual comments. Social bullying, also referred to as relational bullying, involves spreading rumors, purposefully excluding someone from a group, or embarrassing someone on purpose. Physical bullying involves hurting a person’s body or possessions.

A more recent form of bullying is cyberbullying, which involves electronic technology. Examples of cyberbullying include sending mean text messages or emails, creating fake profiles, and posting embarrassing pictures, videos or rumors on social networking sites. Children who experience cyberbullying have a harder time getting away from the behavior because it can occur any time of day and without being in the presence of others (Stopbullying.gov, 2016).549 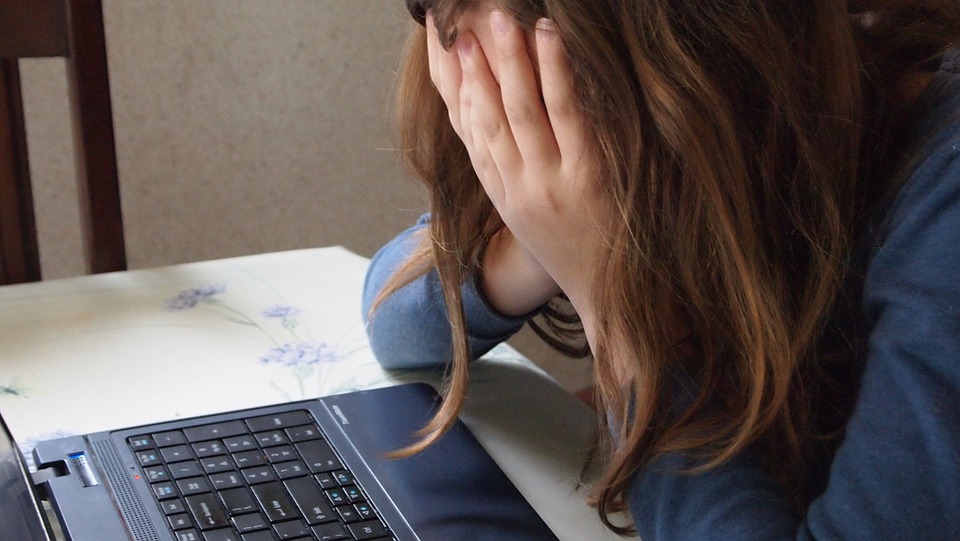 Figure 12.22: Cyberbullying can be devastating for children.550

Bullying can happen to anyone but some students are at an increased risk for being bullied, including lesbian, gay, bisexual, transgendered (LGBT) youth, those with disabilities, and those who are socially isolated. Additionally, those who are perceived as different, weak, less popular, overweight, or having low self-esteem, have a higher likelihood of being bullied.

Bullies are often thought of as having low self-esteem, and then bully others to feel better about themselves. Although this can occur, many bullies in fact have high levels of self-esteem. They possess considerable popularity and social power and have well-connected peer relationships. They do not lack self-esteem, and instead lack empathy for others. They like to dominate or be in charge of others.

Unfortunately, most children do not let adults know that they are being bullied. Some fear retaliation from the bully, while others are too embarrassed to ask for help. Those who are socially isolated may not know who to ask for help or believe that no one would care or assist them if they did ask for assistance. Consequently, it is important for parents and teachers to know the warning signs that may indicate a child is being bullied. These include: unexplainable injuries, lost or destroyed possessions, changes in eating or sleeping patterns, declining school grades, not wanting to go to school, loss of friends, decreased self-esteem and/or self-destructive behaviors.


In this chapter we looked at:

In the next chapter we will be moving on to our last period of development and examining physical development in adolescence.