In addition to being influenced by their goals, interests, and attributions, students’ motives are affected by specific beliefs about the student’s personal capacities. In self-efficacy theory the beliefs become a primary, explicit explanation for motivation (Bandura, 1977, 1986, 1997). Self-efficacy is the belief that you are capable of carrying out a specific task or of reaching a specific goal. As mentioned previously, the optimal level seems to be either at or slightly above true capacity (Bandura, 1997). As we indicate below, large discrepancies between self-efficacy and ability can create motivational problems for the individual.506

Motivation refers to a desire, need, or drive that contributes to and explains behavioral changes. In general, motivators provide some sort of incentive for completing a task. One definition of a motivator explains it as a force “acting either on or within a person to initiate behavior.” In addition to biological motives, motivations can be either intrinsic (arising from internal factors) or extrinsic (arising from external factors).

Intrinsically motivated behaviors are performed because of the sense of personal satisfaction that they bring. According to Deci (1971), these behaviors are defined as ones for which the reward is the satisfaction of performing the activity itself. Intrinsic motivation thus represents engagement in an activity for its own sake. For example, if comforting a friend makes a child feel good, they are intrinsically motivated to respond to their friend’s distress. 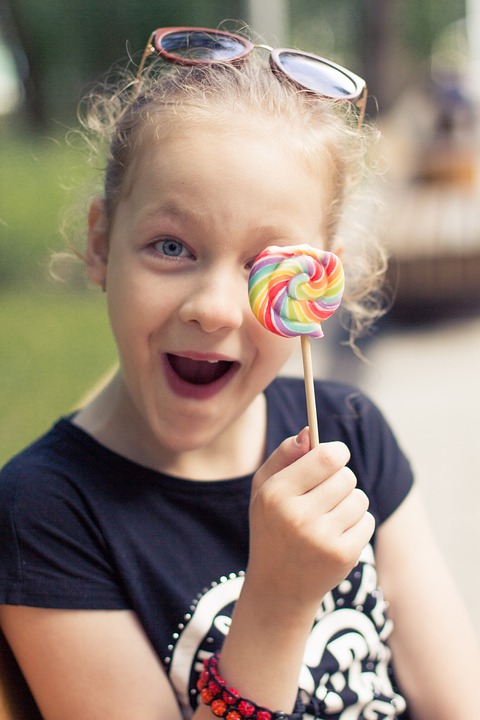 Figure 12.5: A lollipop can be an extrinsic motivator.507

If a person’s sense of self-efficacy is very low, he or she can develop learned helplessness, a perception of complete lack of control in mastering a task. The attitude is similar to depression, a pervasive feeling of apathy and a belief that effort makes no difference and does not lead to success. Learned helplessness was originally studied from the behaviorist perspective of classical and operant conditioning by the psychologist Martin Seligman (1995). In people, learned helplessness leads to characteristic ways of dealing with problems. They tend to attribute the source of a problem to themselves, to generalize the problem to many aspects of life, and to see the problem as lasting or permanent. More optimistic individuals, in contrast, are more likely to attribute a problem to outside sources, to see it as specific to a particular situation or activity, and to see it as temporary or time-limited. Consider, for example, two students who each fail a test. The one with a lot of learned helplessness is more likely to explain the failure by saying something like: “I’m stupid; I never perform well on any schoolwork, and I never will perform well at it.” The other, more optimistic student is more likely to say something like: “The teacher made the test too hard this time, so the test doesn’t prove anything about how I will do next time or in other subjects.”

Figure 12.6: If this girl thinks that studying won’t help her do well on the test, her low self-efficacy may develop into learned helplessness.508

What is noteworthy about these differences in perception is how much the more optimistic of these perspectives resembles high self-efficacy and how much learned helplessness seems to contradict or differ from it. As already noted, high self-efficacy is a strong belief in one’s capacity to carry out a specific task successfully. By definition, therefore, self-efficacy focuses attention on a temporary or time-limited activity (the task), even though the cause of successful completion (oneself) is “internal.”509