According to the American Academy of Psychiatry (2018),

Oppositional Defiant Disorder (ODD): There is a recurrent pattern of negative, defiant, disobedient, and hostile behavior toward authority figures. It is important to remember that this is toward authority figures and not their peers. This occurs outside of normal developmental levels and leads to impairment in functioning (Lack, 2010).701

Conduct Disorder (CD): Children with Conduct Disorder (CD) show acts of aggression towards others and animals. Children with conduct disorder (CD) usually show little to no compassion or concern for others or their feelings. Also, concern for the well-being of others is at a minimum. Children also perceive the actions and intentions of others as more harmful and threatening than they actually are and respond with what they feel is reasonable and justified aggression. They may lack feelings of guilt or remorse. Since these individuals learn that expressing guilt or remorse may help in avoiding or lessening punishment, it may be difficult to evaluate when their guilt or remorse is genuine. Individuals will also try and place blame on others for the wrong doings that they had committed. 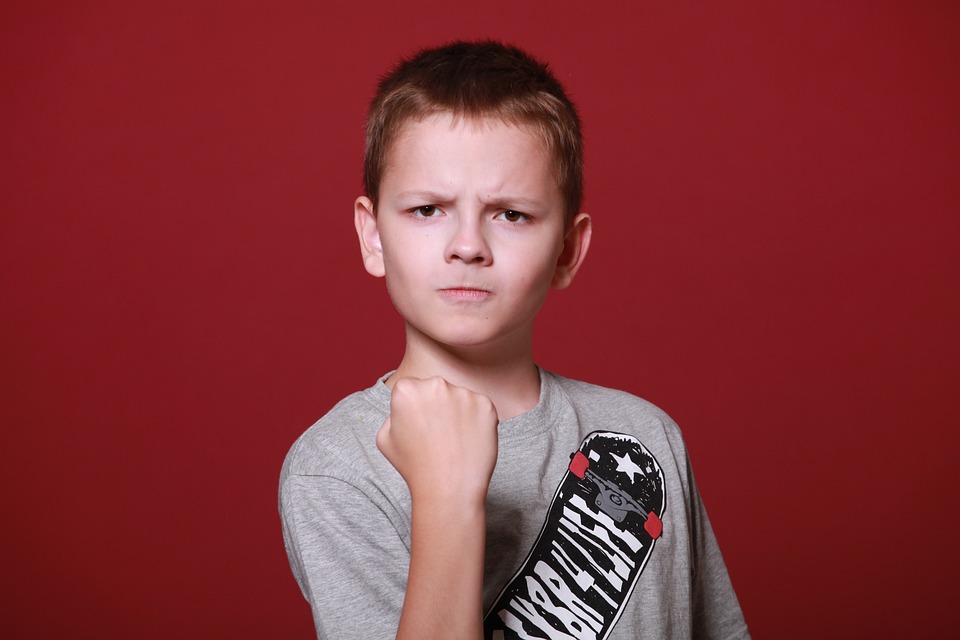 Figure 15.29: Children with conduct disorders show acts of aggression towards others and animals.702

Children with conduct disorders (CD) tend to have lower levels of self-esteem. Children diagnosed with conduct disorders (CD) are typically characterized as being easily irritable and often reckless, as well as having many temper tantrums despite their projected “tough” image portrayed to society. Conduct Disorder (CD) often accompanies early onset of sexual behavior, drinking, smoking, use of illegal drugs, and reckless acts. Illegal drug use may increase the risk of the disorder persisting. The disorder may lead to school suspension or expulsion, problems at work, legal difficulties, STD’s, unplanned pregnancy, and injury from fights or accidents. Suicidal ideation and attempts occur at a higher rate than expected.703